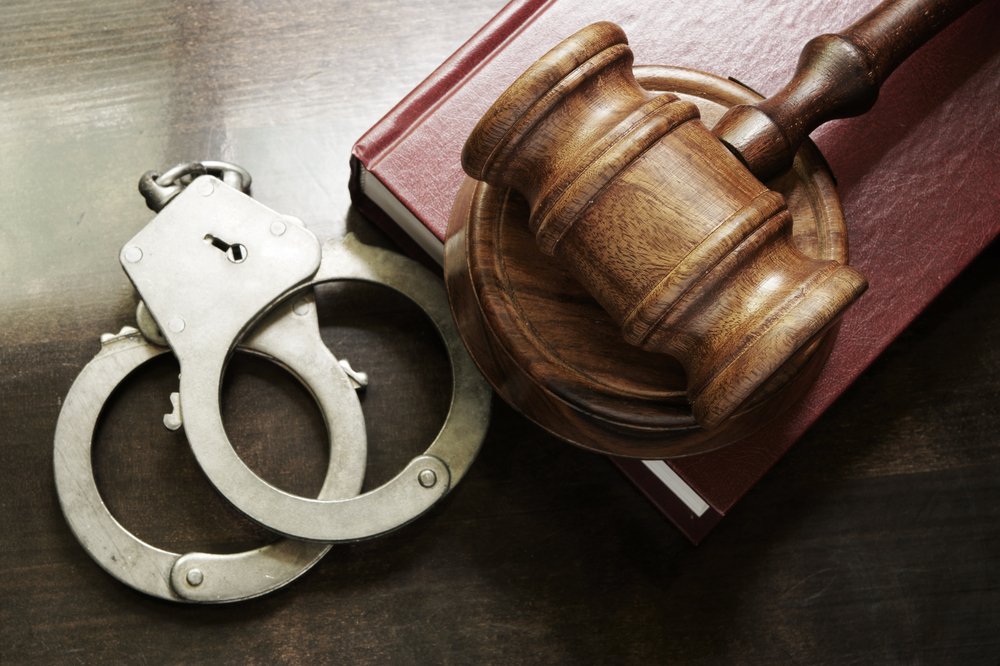 Drug trafficking is a serious offense.

Florida’s drug trafficking statute sets out the specific types and amounts or weights of controlled substances that are covered under the statute.

How Does the Prosecution Prove Drug Trafficking?

To prove that an accused committed the crime of drug trafficking under Florida Statutes § 893.135, the prosecutor must show beyond all reasonable doubt the following:

It’s important to note that the crime of drug trafficking is similar to drug possession because the offense requires that the accused knowingly possesses an illegal controlled substance. because of this fact, the accused can’t engage in drug trafficking while not knowing that he or she is in possession of a drug—or if he or she reasonably but mistakenly thinks the substance is legal.

While proving felony drug possession can be fairly straightforward to prove, intent to distribute creates more difficulty for the prosecution. If the prosecution doesn’t have any direct evidence of your involvement in an actual drug transaction, the prosecution may rely on other evidence, such as expert testimony that tries to show that, in addition to the drugs found in your possession, there’s other evidence or signs of drug trafficking. This is known as indicia of sale and can include things such as large amounts of cash, booking or ledgers, scales, packaging that could be used for drugs, large amounts of a certain controlled substance, the fact that your home is visiting by a large number of people at all hours, as well as witnesses who describe you alleging selling drugs.

How Will My Drug Trafficking Defense Attorney Help My Case?

Your attorney is your advocate who will make certain that all of your civil rights are protected, and that proper procedures are followed from your arrest throughout the trial. For example, the Fourth Amendment to the U.S. Constitution prohibits the police and other law enforcement from conducting unreasonable searches and seizures (People frequently recall that the police must have “probable cause” for a search). The search of your property or person must comply with the law, and if it doesn’t it may be a possible defense for drug trafficking. If the police conduct an illegal search under Florida or federal law, the evidence they obtain from that illegal search must be excluded and can’t be used against you by the prosecution.

Moreover, your drug trafficking defense attorney will provide you with a strong defense and will make sure that the prosecution meets its burden in proving that you were in possession of a certain drug and that you sold or intended to sell that drug.

A skilled and experienced drug trafficking defense attorney will review your case and assess the situation. He or she will look at all the factors that may mitigate the charges and result in a reduction or dismissal of the charges.

When faced with the serious charge of drug trafficking in Florida, you need to hire a criminal defense attorney to represent your interests and protect your rights throughout the process. McLean & Mitchell will fight for your rights. 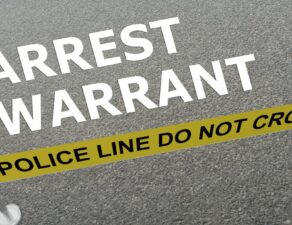 Understand the different types of arrest warrants from the experienced attorneys at McLean Mitchell Defense…. 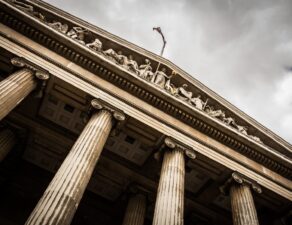 Not appearing in court at your scheduled date can have repercussions. Learn more from the… 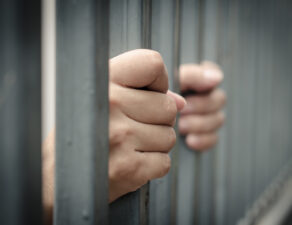 Are you facing a charge for drug trafficking? Find out how much jail time you… 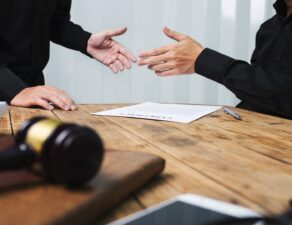 Have you been convicted of drug trafficking in the state of Florida? Find out all… 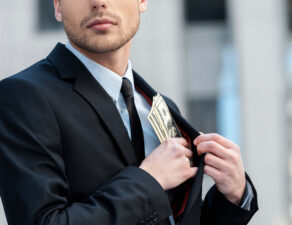 White-collar crime is a nonviolent crime that’s committed for financial gain. The FBI says that… 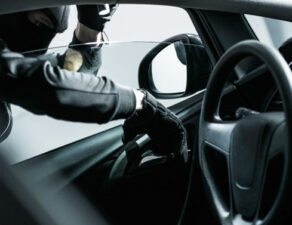 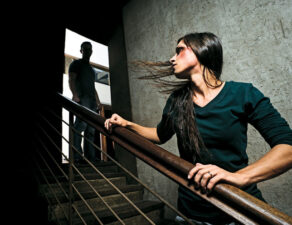 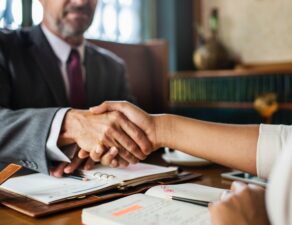 Simply put, if you’re charged with any serious misdemeanor or a felony, you must have…